We’ve been delivering quality chiropractic care to the Western Cape since our return from the United States in 2005.Our approach is simple. We believe that health is among our most valuable possessions. And while we generally meet people after they’ve lost their health, our commitment is two-fold:

When many people seek care in our office they have one goal: relief. So that’s where we start! During this initial stage of intensive care, we have several obligations:

Uncover the underlying cause of the health problem

Suggest a care plan to produce the fastest results possible

Offer ways patients can participate in their recovery

We encourage our patients to achieve the highest levels of health they can. Through educational opportunities (like this website), we hope to communicate the value of ongoing chiropractic care. Our desire is to see our practice members abandon the prevailing sickness care model of health (waiting for symptoms and then taking action), in favor of the emerging wellness model where you have a more active role in your own healthcare.

It’s your body, your health and your future. Our aim is to offer you the finest chiropractic care possible, and it’s up to you to decide what your specific health goals are. Sound interesting? Please contact S.A. Chiropractic to make an appointment. 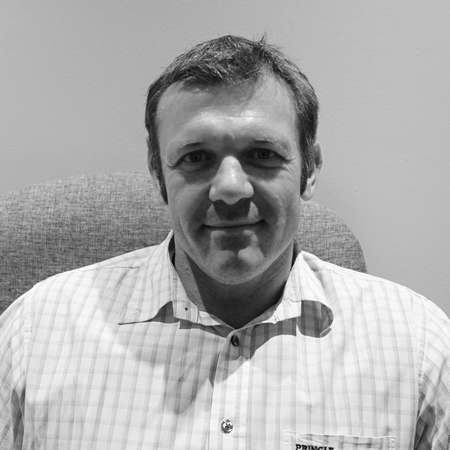 HOW IT ALL STARTED

In 1997 a friend asked me to join him on a six month holiday in America. I ended up in Dallas, Texas playing rugby for three years for the Dallas Harlequins. A week before my return to South Africa in my last match I was offered a scholarship to study and play at Life University of Chiropractic. I accepted the scholarship and began my chiropractic education not knowing that this was to be my calling…now I know, nine years later and after a year back in South Africa. I admit, I never chose chiropractic as a profession, but during my second year it became clear to me.

A world famous French chiropractor, Arno Burnier came to speak at the University’s assembly. He started off by saying, “I want you to think about this, did you choose chiropractic or did chiropractic choose you?” No questions, I knew. Looking back at the road I had traveled and where I was sitting at the moment, it became perfectly clear to me, there are no coincidences. Chiropractic focuses on all aspects of healing, mind, body, and spirit.

Studying at Life University in Atlanta was a great experience and I can say when I finished I was confident and ready to practice. They offer almost every known chiropractic technique and train you with hands on experience by some of the best in the profession. We were taught to address the patient, not just the symptoms they present, and that is what I do in practice.


Many of the health problems that people experience can be eliminated by making certain lifestyle changes. Together with the chiropractic adjustment we are interested in what people eat, their fluid intake, sleep patterns, exercise and often overlooked thought patterns(stress). When these aspects are effectively evaluated and implicated in people’s lifestyles, health and vitality tends to flow naturally.


Our focus then is a more proactive approach to health rather than a reactive approach, or true health care rather than sick care. It is remarkable to see the changes when the simple holistic approach is followed. We want to inspire and lead people to be healthier, better human beings.


Everybody can benefit from chiropractic, young and old and we modify our techniques to fit people of all ages and walks of life. We know that ensuring children’s spine and nervous system are functioning at their best, not only contributes to their overall growth and development, but will produce a much healthier adulthood. Chiropractic is also beneficial to the sports enthusiast, businessmen and women alike, pregnant women, the older and wiser generations, and anyone who would like to lead a more healthier, optimal lifestyle.

IN MY FREE TIME

In my free time I like to stay active and enjoy cycling, spearfishing, underwater hockey and spending time with my family. Since my love is the ocean I frequently visit my parents in Kleinmond or you can catch me somewhere along the coastline. Knowing chiropractic isn’t just my day job but a lifestyle, it allows me to thoroughly enjoy my time and endeavors with my friends, family and loved ones.

With a better understanding of where I am coming from, I look forward to meeting you and learning how we may be of service to you. Give our Stellenbosch office a call, or email us and let’s arrange a time to explore how we can help you move towards better health.